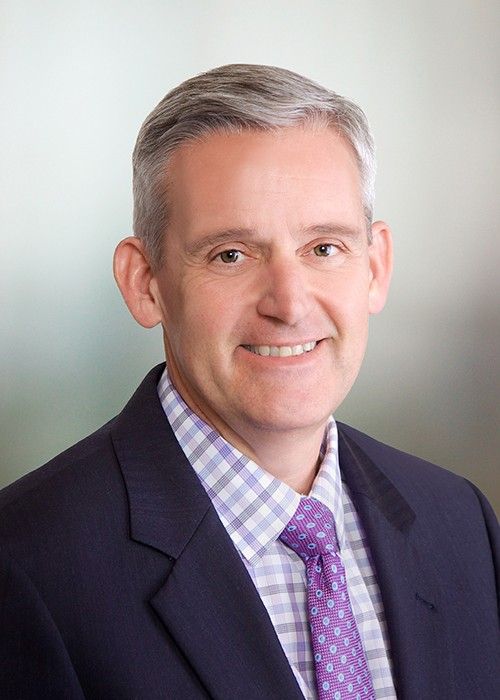 Since Dale’s first years at AEP he has been a stalwart champion for the arts in Columbus, spearheading major funding from AEP for organizations including the BalletMet , Columbus Museum of Art, the Lincoln Theatre, Thurber House, Columbus Children’s Theatre, King Arts Complex and Wexner Center for the Arts just to name a few. He has also advocated for arts and cultural events like the Asian Festival, Latino Festival and Columbus Arts Festival.  In addition, Dale’s longtime service on the board of the Columbus Downtown Development Corporation was critical to the redevelopment of the Scioto Mile and creation of the Columbus Commons, both of which have hosted performances and festivals from across the country.

At 11:30 a.m. on Oct. 14 we will release a video honoring Dale Heydlauff and announce the winners of the brand new Community Arts Innovation Award.

This year’s nominees include:

GCAC is supported by: